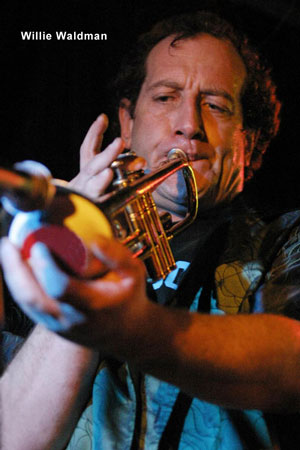 Willie Waldman Gypsy Jazz will be performing at Voyageur Brewing Company from 4-7, on February 5th.