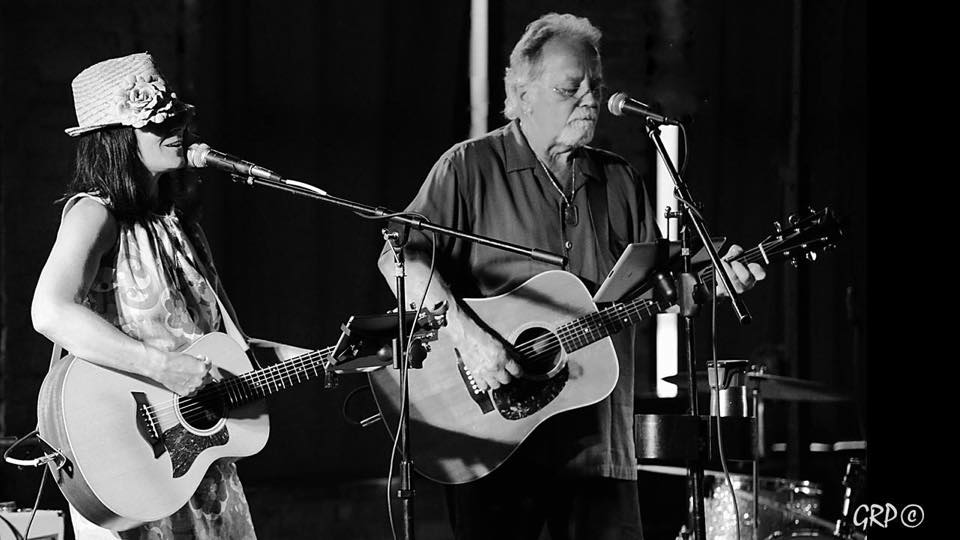 Gene LaFond has been writing and performing for over 50 years.
He has opened for Bob Dylan and has performed original songs twice, with his pal the late Larry Kegan, at Neil Young’s Bridge School Benefit Concert (a songwriter showcase put on in San Francisco by Neil for nearly 30,000 fans to raise money for the Bridge School for Disabled Children).
Gene has played numerous venues throughout the years in the Twin Cities as well as a dozen or more times with renowned violinist Scarlet Rivera. Gene has also performed and traveled with legendary folk musician Ramblin Jack Elliott.