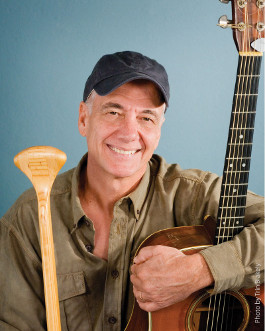 Jerry can be heard regularly at Nashville’s Bluebird Cafe, The Ford Theater at the Country Music Hall of Fame’s Songwriter Series and NSAI’s Tin Pan South.  He is also a regular presenter/speaker at NSAI’s Spring Training, Songposium and Song Camps as well as their Thursday night workshops.

Jerry co-authored the songwriting workbook Your First Cut – A Step-by-Step Guide to Getting There and can be found doing songwriting workshops all around the U.S. and Australia.