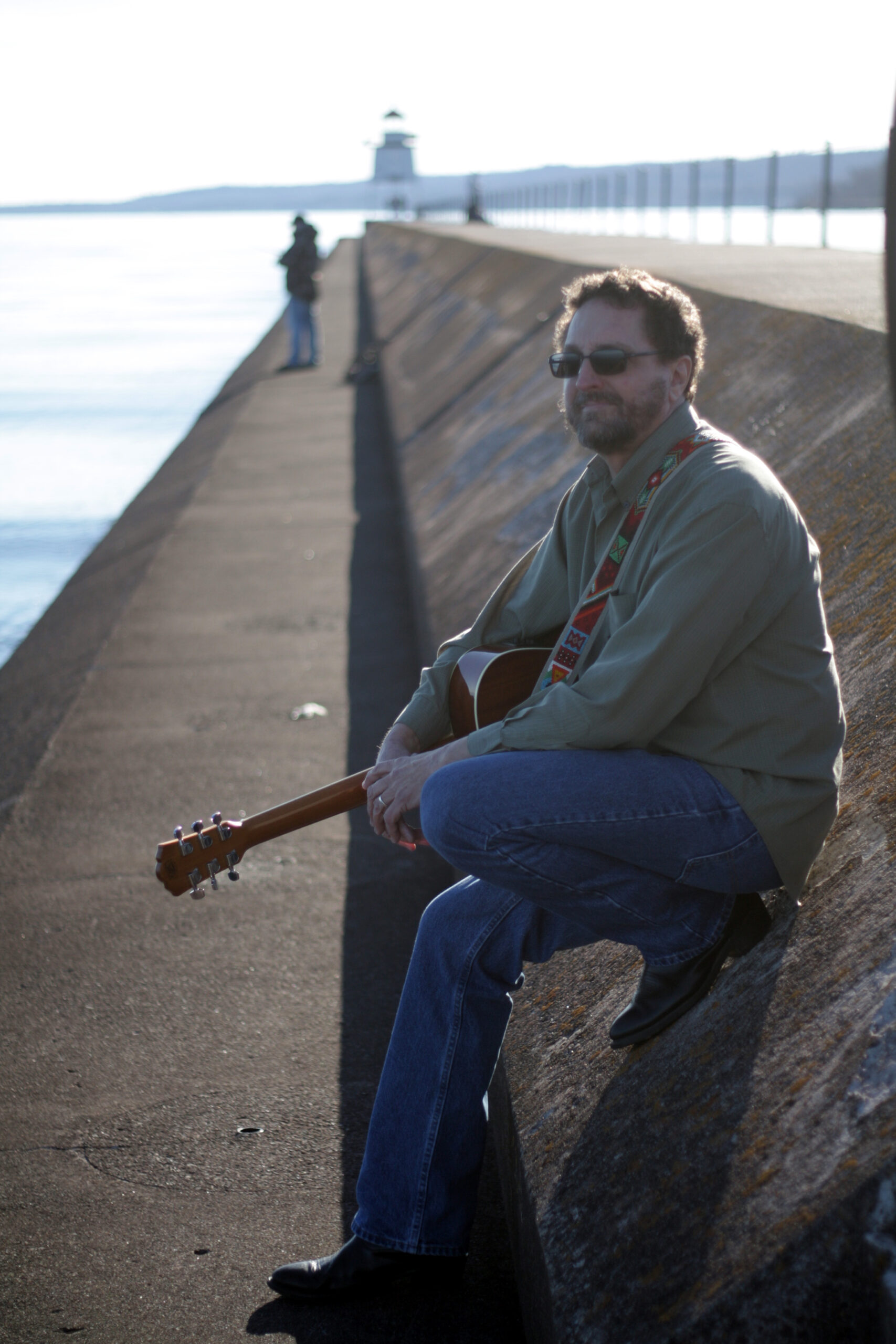 The Best Original Musician of Central MN, (Gannett Media), Dave Cofell performs a variety of styles on six and twelve string guitars, from old standards/covers to folk and blues songs, and instrumental banjo tunes, to jazzy novelty songs and R&B.

In February 2016, Dave Cofell was selected to perform for the 40th Anniversary of the American Folk Life Center for the Library of Congress.

Dave was invited back to entertain for the Library of Congress in February 2017, this time alongside Billy Bragg, Si Kahn and Terra (Gordon) Lightfoot.

Dave typically plays 200+ shows per year and has entertained at a wide variety of venues across the world. From festivals and art galleries to breweries, wineries, coffee shops and bistros, to college residencies and theaters in the Midwest, Ireland, England, and Germany, Dave’s live shows are entertaining, engaging and audience-inclusive.