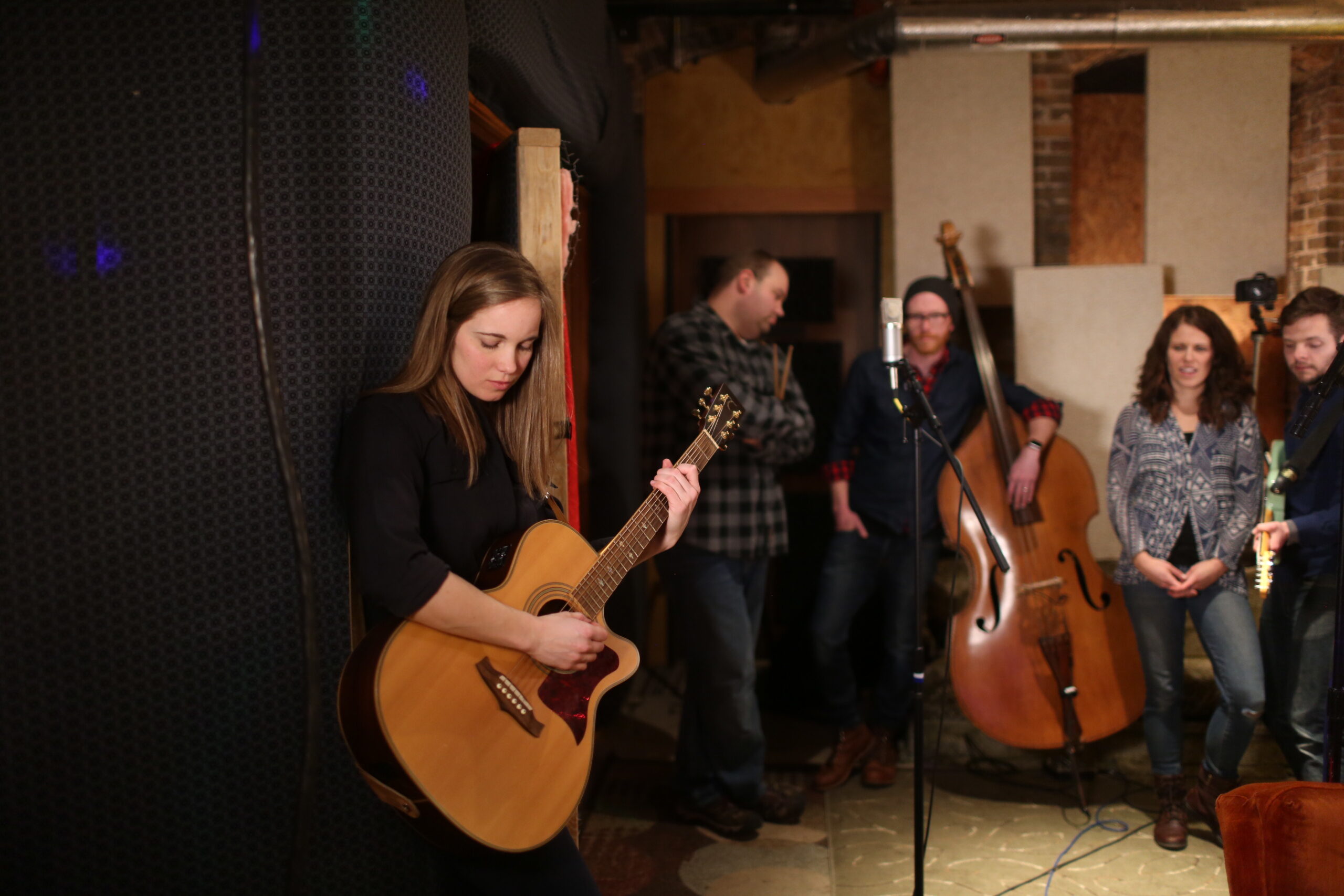 On Friday, July 20th from 4-7pm we are featuring a split set with Emily Haavik & the 35s and Nate Weiler.

Emily Haavik & the 35s play alt-country tunes up and down the greatest of the interstates: the I-35. The band is composed of Lisa and Bryan Wentworth on vocals and guitar, Luke Mirau on drums, Alyssa Mesedahl on fiddle, Matt Prois on bass and Beau Walsh on banjo. They put out their first EP, You Were the City, in 2016, and are about to get in the studio (cabin) for their second album!

Nate Weiler – Laid Back, soulfolkful songs inspired through nearly four decades of being witness to the world spinning around.  Most comfortable playing around a campfire, however grateful to sing in any good company.  Well traveled, with roots planted firmly in the woods and waters of Northern, MN. Influenced by all willing to create and share their talents, locally and globally. With a pint or a paddle in hand, in awe of community and always ready to greet and pay salutations to the passer by.