Live Music by The Morning Kings 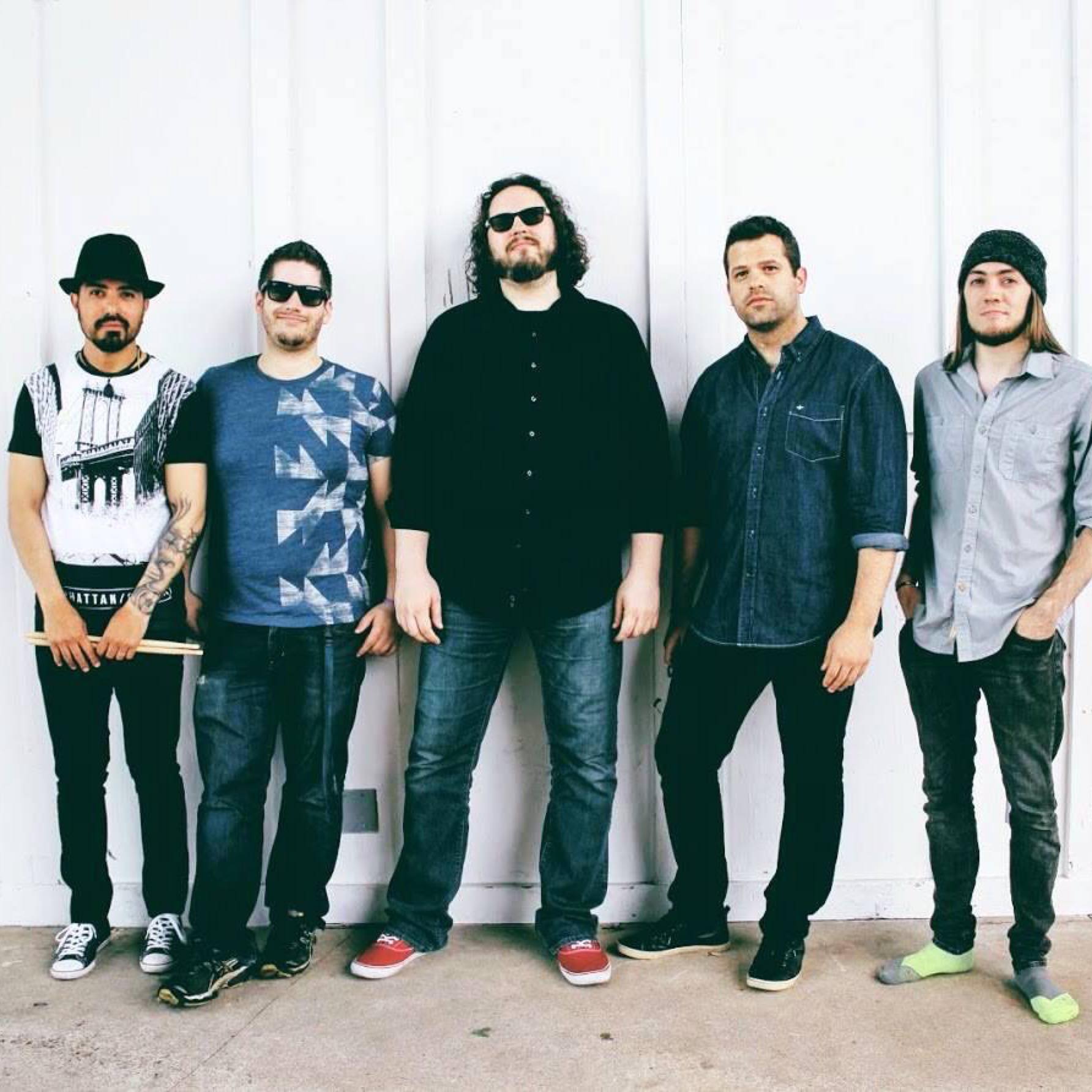 Celebrate the Voyage North at Voyageur Brewing Company with The Morning Kings. The Morning Kings (TMK) are a band from Minnesota and was established in 2010. The Morning Kings are known throughout the Midwest for having a layered, energetic full band sound with influences of funk, rock, and organized jam. TMK pushes the envelope to create and innovate music that can get a crowd moving while invoking a true connection to the music. In 2012 TMK did a self-released 5 song EP called Sunrise and have been touring the Midwest ever since. In 2017 the Band released a self-titled EP that can be found on Spotify or iTunes and will be on tour to support the release.