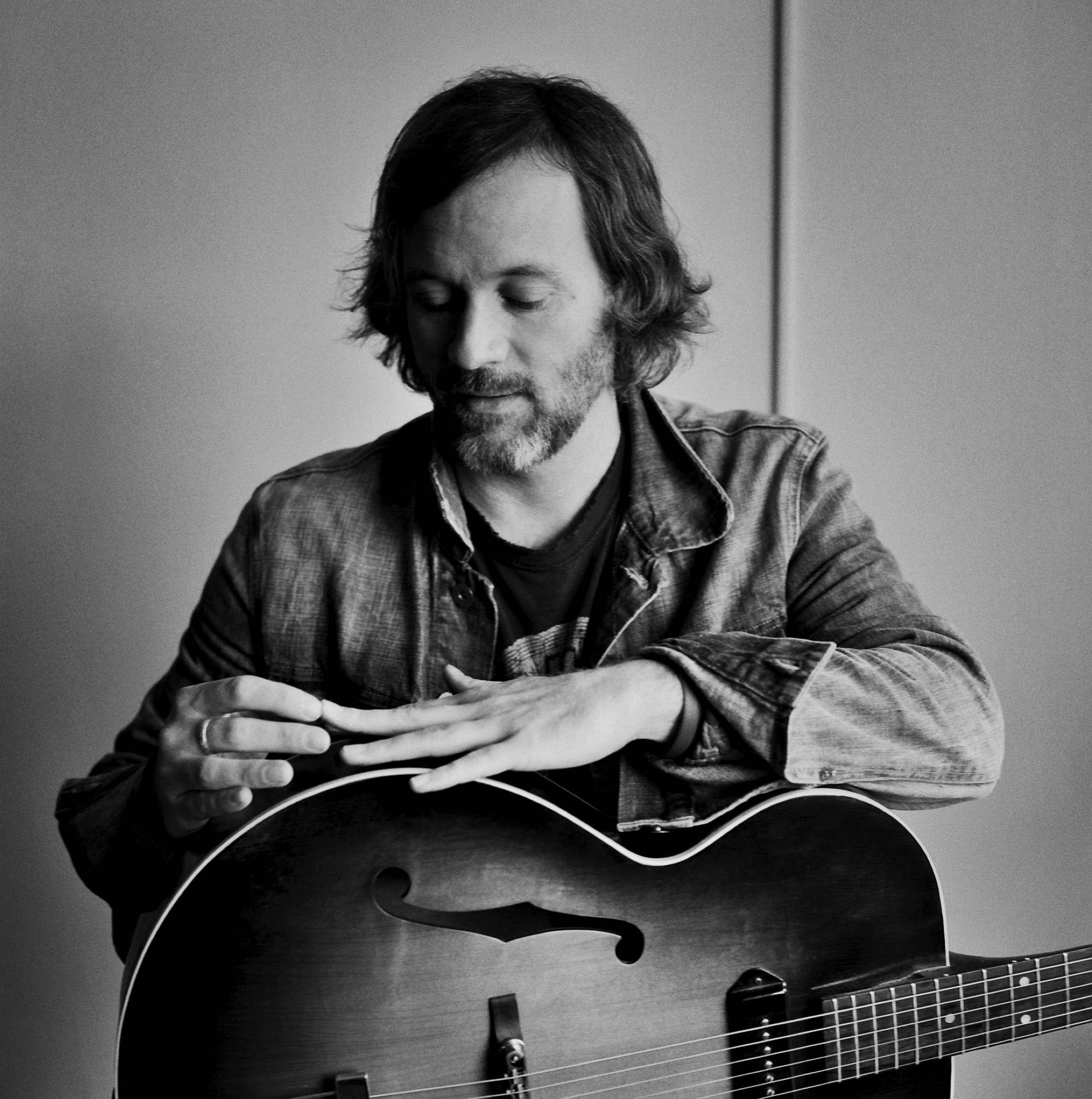 Join us at Voyageur Brewing Company in Grand Marais, Minnesota for some live music in our taproom.

Ian Alexy is a guitarist, singer, songwriter and producer based in Minneapolis.  He is known as both a solo artist and as a member of americana duo Hobo Nephews of Uncle Frank.   Alexy is a versatile guitarist and songwriter with a style is deeply rooted in American folk, jazz and rock n roll.

Born in Philadelphia and raised in New Jersey, Ian began playing music in earnest at the age of twelve when he convinced his father to buy him an electric guitar.  With his musical imagination fueled by Guns N Roses and his fathers Neil Young records, Ian took to the instrument immediately and formed the first of several garage bands with neighborhood friends.  He cites Neil Young as his primary musical influence.

After high school Ian moved to Boston to study at Berklee College of Music.  After a year of studying in the structured environment of Berklee, he relocated to Vermont to finish school at the liberal art mecca Goddard College.  Here Ian furthered his interest in literature, particularly the Beat writers Jack Kerouac and Allen Ginsberg, and began developing his unique songwriting style.  Perhaps it was also from the beats that he adopted a sense of wanderlust which led him to study guitar and drumming in West Africa.

Once school was finished Ian moved to Burlington Vermont and quickly set about making a living as a musician.  He was simultaneously performing as a solo singer songwriter and with a funk/rock sextet that saw opening spots in large venues for jazz luminaries such as Maceo Parker and John Scofield.  He was hailed by Burlington’s Seven Days newspaper as one of the area’s best guitarists and songwriters.  While in Burlington Ian recorded his first solo record, “Rootedness” with producer and bluegrass veteran Adam Frehm.  Rootedness displays the height of Alexy’s interest in jazz and West African music in a solo acoustic format.

While visiting his brother Teague Alexy in Duluth Minnesota Ian fell in love with the northern Minnesota folk/indie rock music scene and relocated to the area.  Around this time Ian and his brother Teague Alexy formed their long lasting, hard touring Americana duo Hobo Nephews Of Uncle Frank.  The group has performed all over the United States and recorded four full length records with a fifth on the way.  They have collaborated and performed with Trampled By Turtles, Marco Benevento and Ryan Adam/ WIllie Nelson pedal steel player Jon Graboff.  Their forthcoming record is being produced by Ryan Young of Trampled By Turtles.

Ian has been hard at work on his solo material as well, recording three full length records and one EP, including his latest Born On The Day Of The Dead.  Born On The Day Of The Dead is a soulful meditation on the spiritual origins of it’s creator.  He recently formed Ian Alexy and The Deserters with whom he will be recording his next record.  The Deserters are a rock quartet in the style of The Pretenders and Tom Petty and The Heartbreakers.  However like everything else he does, this band has Ian Alexy’s distict stamp.