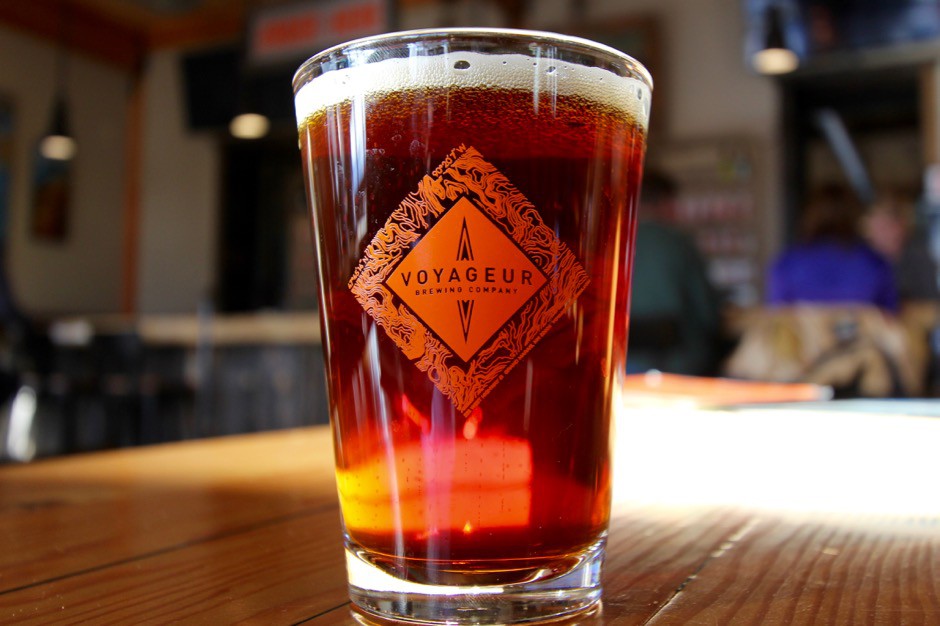 Another reason to celebrate beer!

Join us on April 7th to celebrate the end of Prohibition and raise a pint to the delicious beverage we make in house. Join us for our Saturday brewery tour to learn about the brewing process and taste samples of our flagship beers!